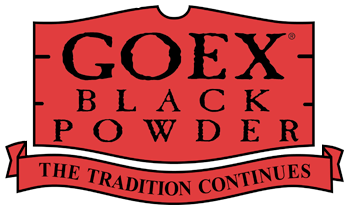 GOEX Powder, Inc. is a proud American business with a rich history.

In the early 1970’s, the Belin Plant became a part of GOEX. GOEX continued to supply black powder for Military and Industry and for a growing Sporting interest. In 1997, GOEX moved to Minden, Louisiana to continue the tradition of manufacturing fine quality black powder.

Today, GOEX manufactures black powder used for sporting applications such as civil war re-enactments and flint lock firearms, and is a vital component for industrial and military applications. It remains as the only U.S. manufacturer of black powder.

GOEX has over a 200 year history of black powder manufacturing in the United States and GOEX Powder, Inc. intends to be a good steward of this company’s history and tradition.